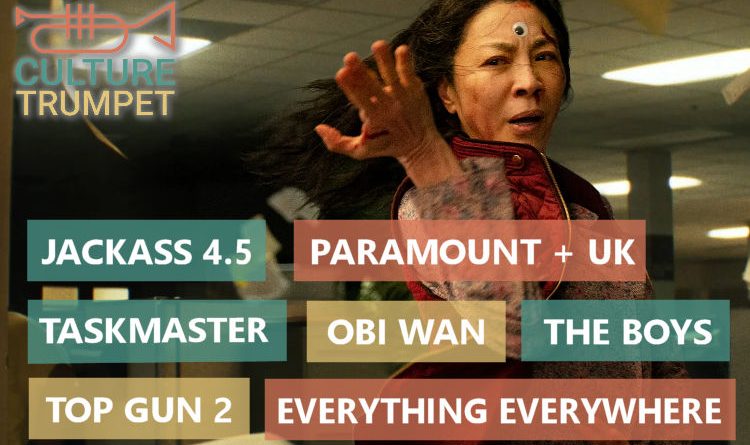 We’ve had a few weeks off, but now we’re back back back, with the first episode of our new season.

This week, we’re keeping it light and breezy, and catching up with recent entertainment news, and then reviewing some of the things we’ve been watching, including:

You can download or stream the episode right now: