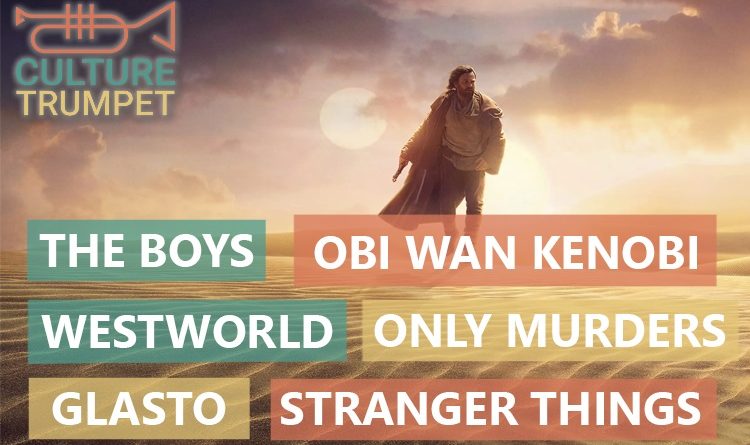 After longer than expected break (illness, business, more illness), we’re finally back with episode two of season 3, and there’s a lot to catch up on, including: